With an increasing number of projects based in the United States, Mimomax recently opened an office in Phoenix, Arizona to provide in-country sales, technical support and distribution for customers in North America.

Having received significant support from the New Zealand government during their roll-out into the US, Mimomax were pleased to welcome representatives from NZ Trade & Enterprise and New Zealand’s Ambassador to the United States, Tim Groser, to the company’s office opening event in Phoenix on November 30.

“We have been extremely fortunate as a company to receive support and advice from NZTE as we have moved out into global markets from our New Zealand headquarters,” said David Wade, Managing Director, Mimomax. “To be able to celebrate this recent milestone in Phoenix with our customers and suppliers, as well as representatives from the New Zealand government, was a validation of just how far we have come since our inception in 2007.” 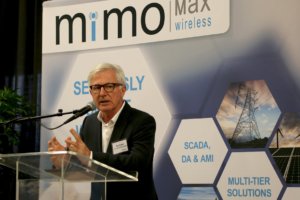 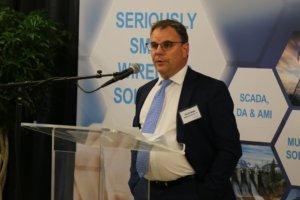 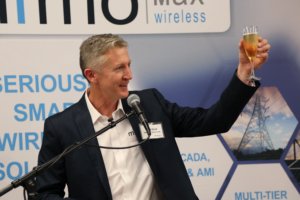 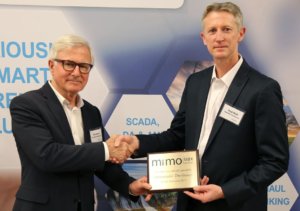 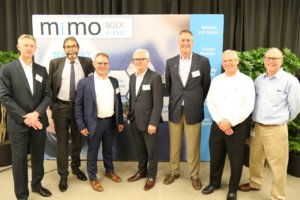 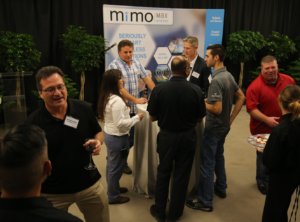 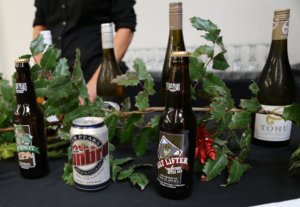 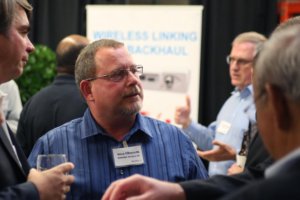 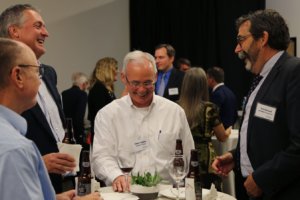 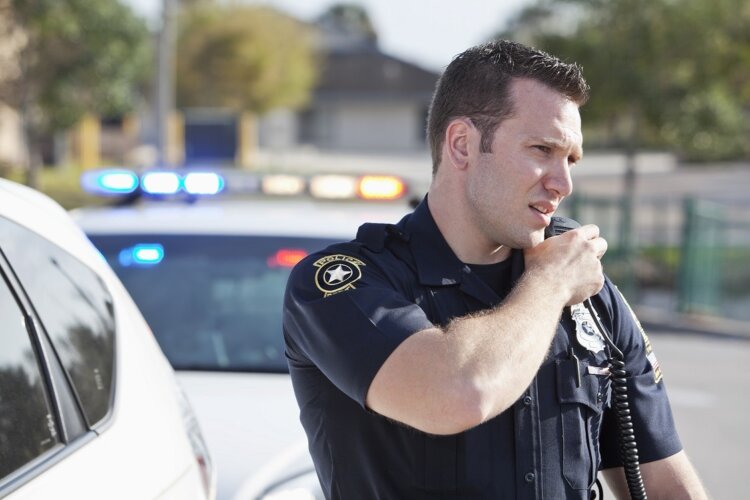 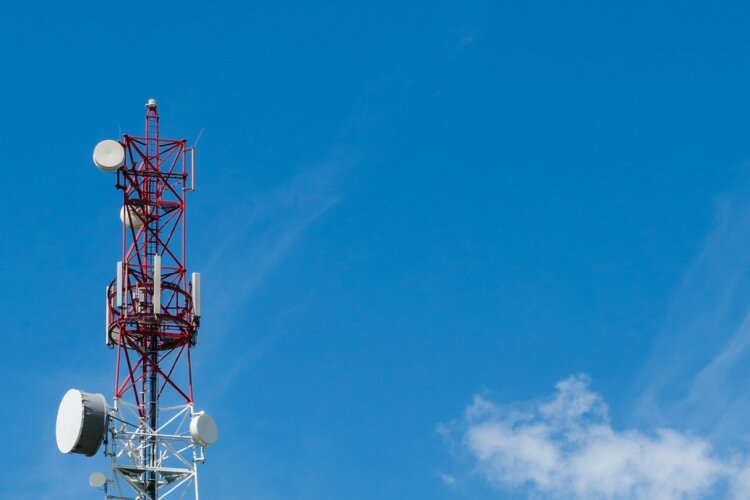 Key considerations when choosing narrowband vs cellular   In today’s cellular-focused world, many larger utilities may be considering a move 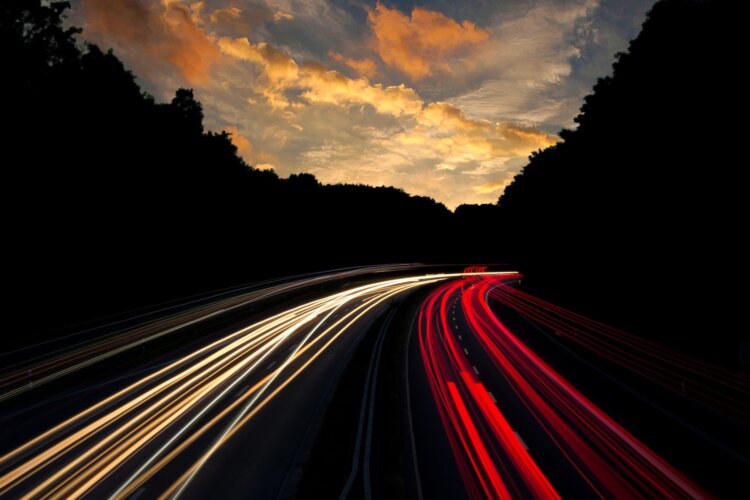 Full duplex communication – does it really make a difference?   Some radio solutions only offer full duplex at the