With a desire to expand their P25 voice network to outlying regions, Ergon Energy in Queensland Australia engaged Mimomax to provide a series of backhaul links for their P25 LMR sites.  In addition to retailing electricity to consumers, Ergon Energy also maintains and manages around 160,000 kilometres of power lines and associated infrastructure for the electricity network in Queensland.

The utility has links scattered across the state of Queensland where the terrain is extremely varied – ranging from mountainous peaks to flat country with very little variation in elevation over the entire link.  These links provide spur site connections back to the nearest core network backhaul.

Used primarily by their field workers to communicate and coordinate with the control centres for electrical network switching activities, the P25 network is also used for general day-to-day communications for groups working out of the depot.

Ergon needed robust radios which could handle harsh environments and which could support long links in a single hop as often there were no intermediate sites available.

Ergon chose to deploy Mimomax Series II radios due to the dual polarization offered which makes the radios suitable for the longer links Ergon required.

While the primary need was for voice backhaul, at remote sites which have no other links, the Ergon team will also be using the Mimomax radio links to transmit site management data. 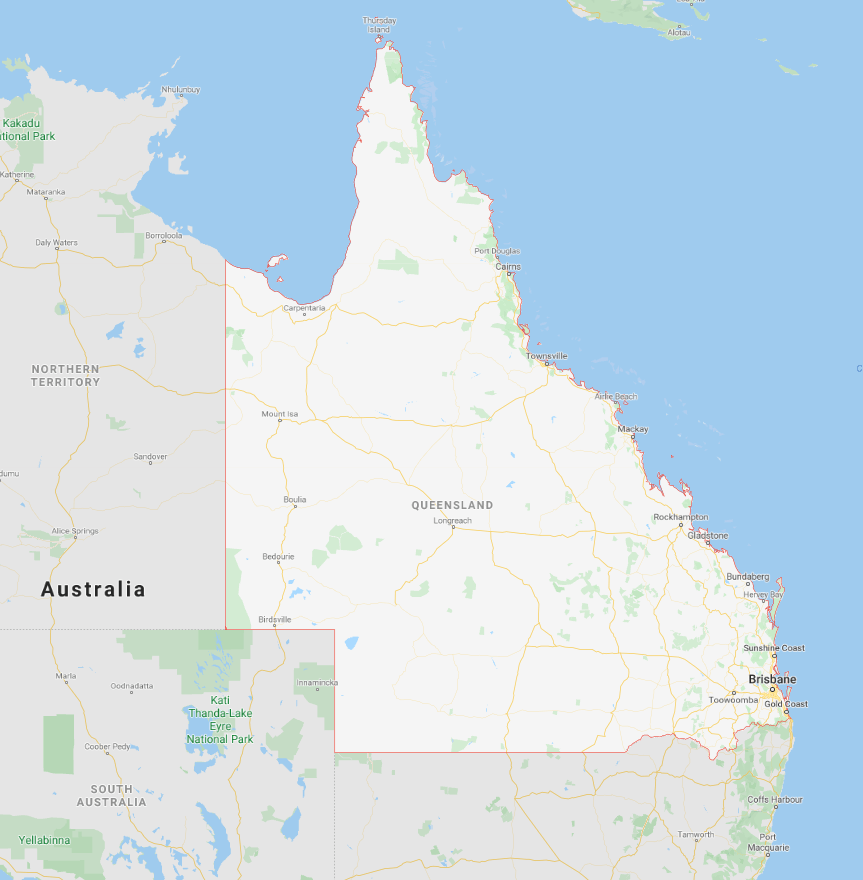 “We needed a radio vendor who could provide links which could cover long hops where there are no available intermediate sites.  As the Mimomax radios are dual polarization, the design of the radio lends itself to these long-haul links – we now have links running successfully up to 80 kilometres.”