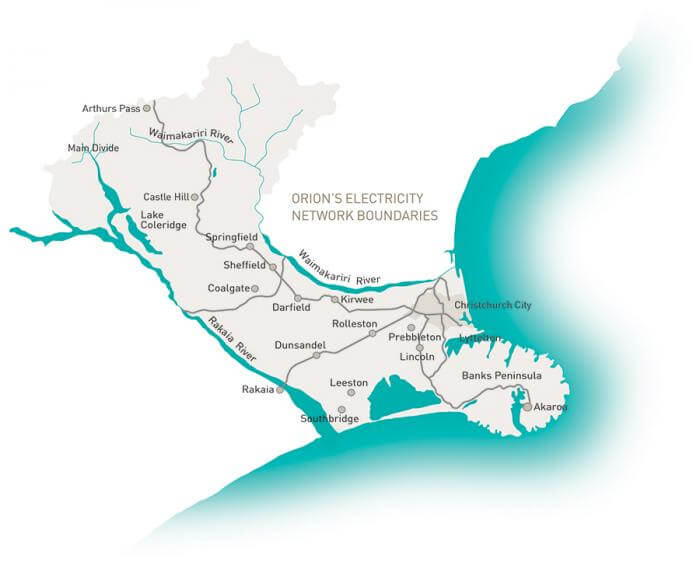 In February 2011, a 6.3 magnitude earthquake struck the city of Christchurch, New Zealand.  Centered directly under the city, the quake and ensuing aftershocks caused catastrophic infrastructure damage and, sadly, loss of life.  Power and landline communications ceased across most of the city and cellular communications rapidly became congested.  As a result, much of the commercial, industrial and residential areas of the city were without power and voice communications for many days.

Utility company, Orion, is responsible for power distribution in Christchurch and surrounding areas.  Utilizing an independent, hardened private communications network with redundancy built into their network via Mimomax UHF IP radios was at the core of Orion’s service continuity in the hours and weeks after the earthquake struck.

“The earthquakes simply confirmed our choice of UHF IP radios as a mission-critical communications solution.  There was, and still is, no other alternative.”

When the earthquake struck, severe damage was inflicted on Orion’s electrical and communications networks in areas across the city.  Massive earth movement had stretched some underground cables up to 1 meter and caused more faults in a matter of minutes than would normally have been experienced in a decade.  Four substations received significant damage and some network equipment was buried under rubble in the central business district, damaged by falling debris or flooded when the quake caused a soil phenomenon called liquefaction.  As a result, much of this network equipment was instantly rendered non-functional.

Orion’s communication network comprised of underground copper SDSL and fiber-optic cables combined with the UHF IP radios from Mimomax.  The copper cables being smaller and more malleable fared better than the fiber-optics.  However, the utility experienced damage to around 10{bef84729c1f872abef76c82fcb39c402124b44b81f995431efece9003046add1} of the copper cables in addition to an even higher percentage for their fiber.   Several areas in the network were therefore inaccessible and critical SCADA communications were prevented.  Aiming to restore functionality to areas with no visibility, Orion attempted to connect in to their sites using the public cellular network.  Heavy use of cellphones by the public, however, had led to severe congestion and cell tower sites had a limited capacity to operate from their reserve power until the electricity network could be restored.

“Because our wireless radios operate in licensed UHF frequencies and have relatively widebeam antennas, antenna towers can be skewed up to 45-degree angles and still retain functionality.”

Seamless communications across the grid is at the heart of successful service provision for any utility.  One of the predominant challenges Orion faced when specifying their network requirements was the need to transmit SCADA IP data through wireless links, over long distances, as rapidly as possible.  They also had a desire to optimize their available narrowband spectrum as well as build in redundancy to their communications network.

The industry-leading spectral efficiency and ultra-low latency offered by the UHF radios from Mimomax were a good fit to meet Orion’s standard operational requirements in addition to providing an alternative communication network.

“In some areas, the shaking was so violent wires were simply pulled off poles and the boards of houses.”

Immediately after the earthquake, while some of the wired communications equipment in parts of Orion’s network had been damaged beyond functional tolerances, the radios provided by Mimomax continued to perform.

The 2011 earthquake demonstrated that radio communication solutions continued to operate when underground fiber, public cellular and microwave solutions were severely impacted by the disaster.  Throughout the emergency phase, Orion was able to maintain control of their infrastructure and their workforce via their hardened, privately-owned communications network.

Orion’s choice of utilizing a Mimomax system is estimated to have saved the region over $250 Million in economic losses.

Services: Orion owns and operates one of the largest electricity distribution networks in New Zealand, providing power to 200,000 residential and business customers.

The earthquakes simpy confirmed our choice of UHF IP radios as a mission-critical communications solution.  There was, and still is, no other alternative.

Because our wireless radios operate in licensed UHF frequencies and have relatively widebeam antennas, antenna towers can be skewed up to 45-degree angles and still retain functionality.

In some areas, the shaking was so violent wires were simply pulled off poles and the boards of houses. 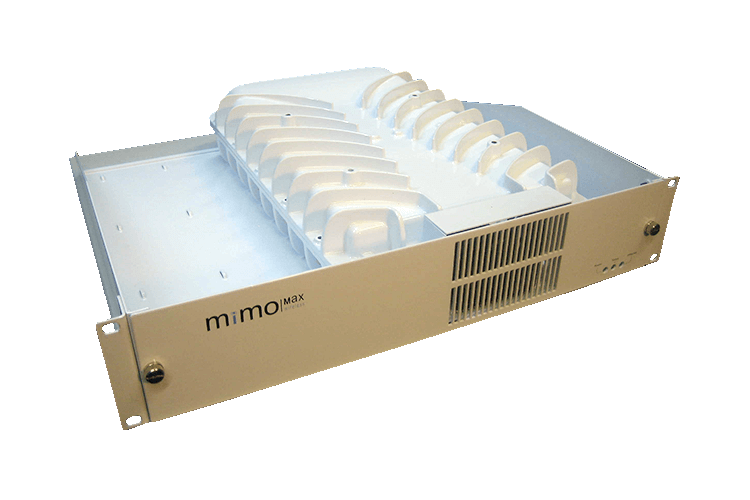 A highly reliable and robust point-to-point wireless linking solution, the Mimomax Network Digital Link (NDL) is based on the Series II radio and is designed to support PMR Linking, SCADA and Backhaul applications.

A number of internal interfaces are available to support various SCADA applications
Multiple links can be cascaded to cope with difficult terrain and very long paths.
View Product 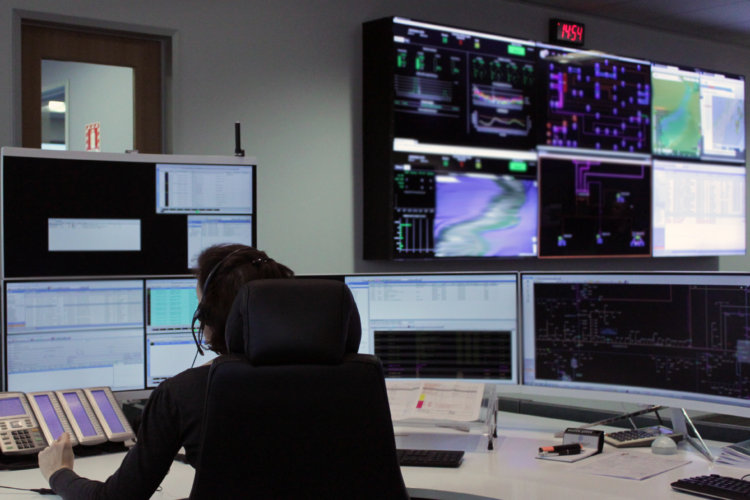 From flow measurement to monitoring pipelines and controllers, our PTMP networks utilize MIMO technology and full duplex communications to allow our customers to run more applications across the one network. The result? Visibility to the edge of the network and a greater return-on-investment on those assets. 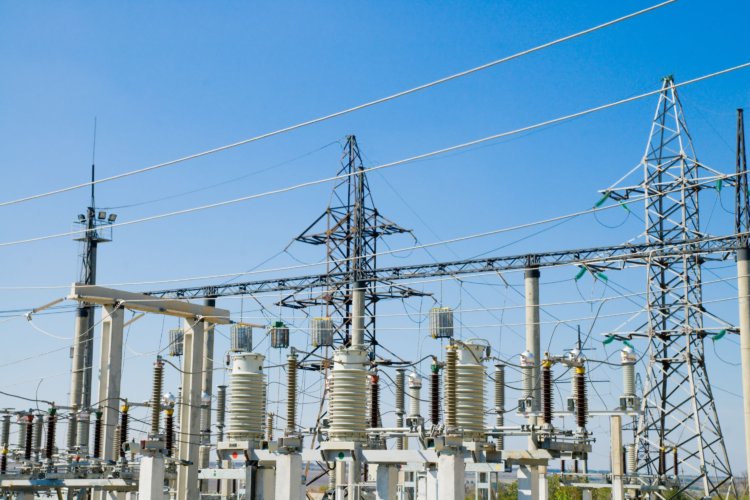 When power outages can result in penalties and damage to valuable assets, having near-real time visibility and control over your network is imperative. Our Optimized Protection Variant of our Tornado radios provides the ultra-low latency and jitter you require to locate and control faults immediately. 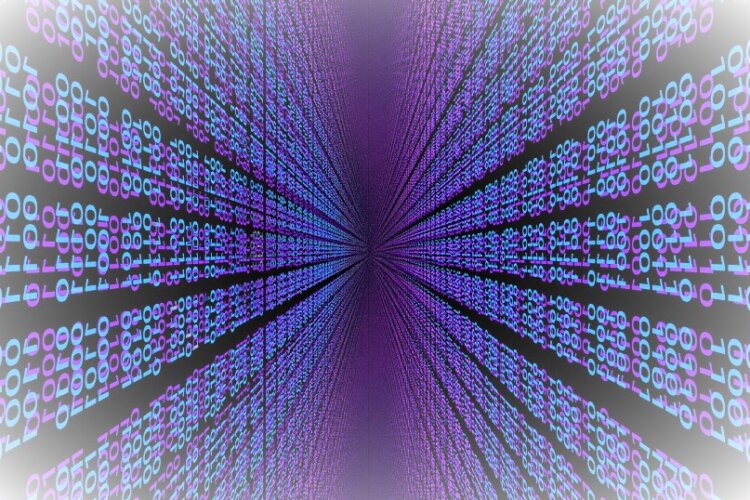 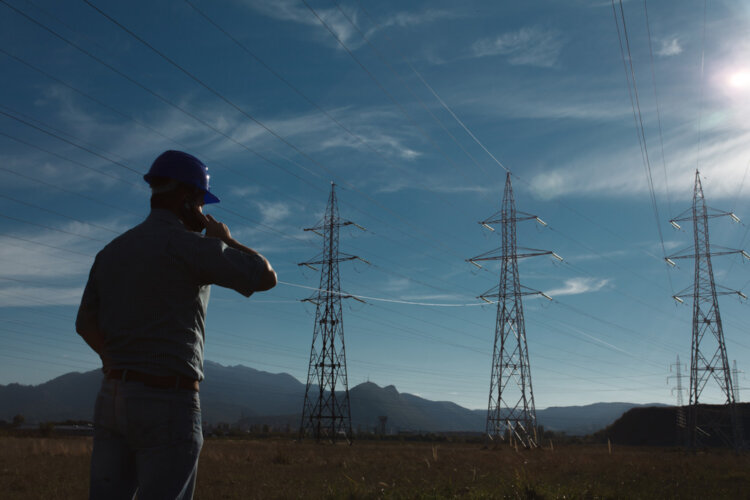 Sorry, it looks like you missed our latest webinar. But, you’re in luck – we have uploaded the recording so 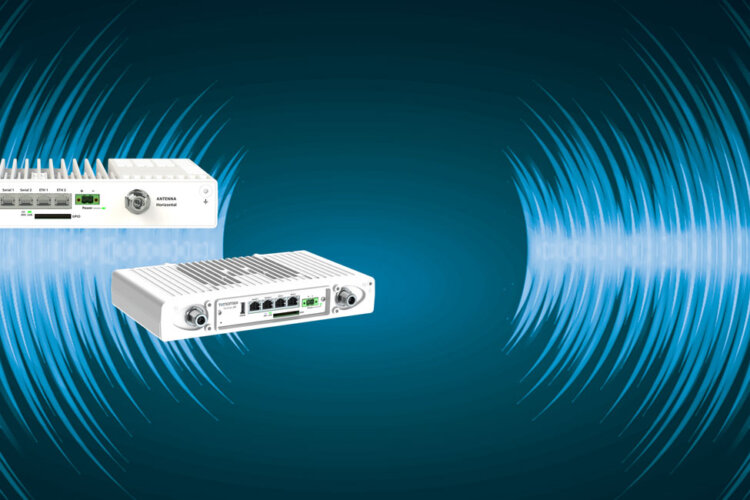